Homepage Dalat
Dalat – the capital city of Lam Dong province- was founded more than one hundred years ago as an upland resort for its health – giving qualities. And nestled at an elevation of around 1500m among the pitching hills of the Lang Biang Plateau, 300 kilometers from Ho Chi Minh city and 100 kilometers from the East sea, the city spreads out to cover an area of 424 kilometers square. Due to the high attitude, Dalat enjoys the cold climate all year round with the annual average temperature about 18 degrees centigrade.

The city’s more fanciful historians swear its name is an acronym of the Latin, Dat Aliiis Laetitium Aliis Temperiem, “ offering pleasure to one and freshness to another”, though a far likelier derivation renders it as the stream (“Na” ) of local hill tribe, the Lat.

More than a century ago, Dalat was only a wild area on the remote highland with very few people passing by. The French explorer Dr. Alexandre Yersin ( 1863 – 1943) after visiting Dalat, woke it from its long sleep, opening up a tourist and resort center which is now identified as one of ten international tourist centres of the whole country.

Dalat- the city of flowers- was flavored by the creator with green pine-forests, rolling hills, dreamy valleys, dotted with romantic lakes reflecting the blue skies and Mont-peaks surrounded by the wispy clouds. The different heights of various parts of this highland city create sudden plugs in the flows of the water course, offering the city many spectacular and imposing cascades, embellishing more to the beauty of the city. Besides, the city is also decorated with not less than 1500 varieties of flowers.

Dalat has long been famous its having more than 3000 French style villas and palaces, making a harmonious blending between nature and human being- each villa shows its unique architectural style in a suitable natural setting.

Dalat is also a special ecological zone with minority tribal societies having distinctive and unique traditions, customs, music, dresses, and festivals remaining from the ancient time. For all of these reasons, Dalat stands out prominently among other cities.

To complete the panorama, Dalat’s warm and open-heart citizens are waiting to welcome the visitors to this highland city- the city of an eternal spring. 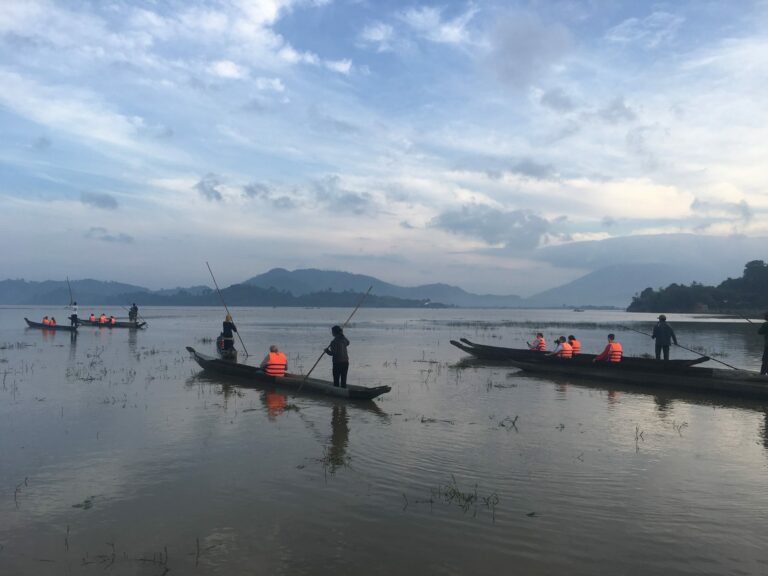 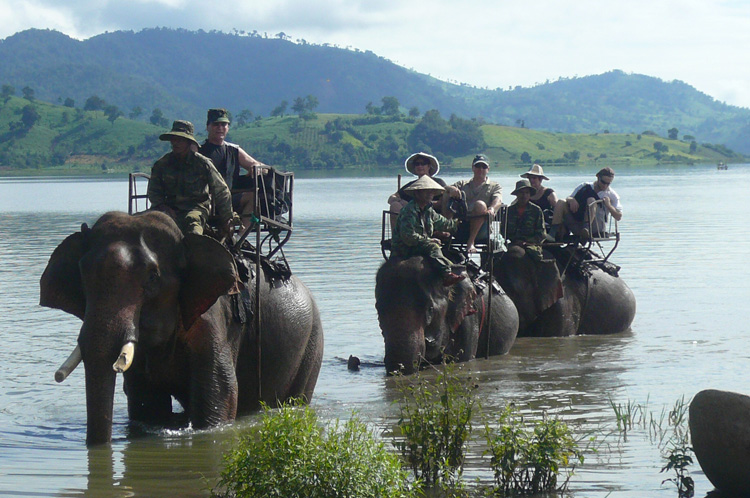