Hue is the capital city of Thừa Thiên–Huế Province and has a population of 340,000. Located in the centre of the country, Hue was the capital of Vietnam from 1802–1945 and the royal lifestyle and customs have had a significant impact on the characteristics of the people, even long afterwards. Huế is well known for its historic monuments, which have earned it a place in UNESCO’s World Heritage Sites. The seat of the Nguyễn emperors was the Citadel, which occupies a large, walled area on the north side of the Perfume River. Insidethe citadel was a forbidden city where only the emperors, concubines, and those close enough to them were granted access; the punishment for trespassing was death. Today, little of the forbidden city remains, though reconstruction efforts are in progress to maintain it as a historic tourist attraction. Along the Perfume River from Huế are numerous other monuments, including the tombs of several emperors and the city’s largest pagoda and its official symbol. 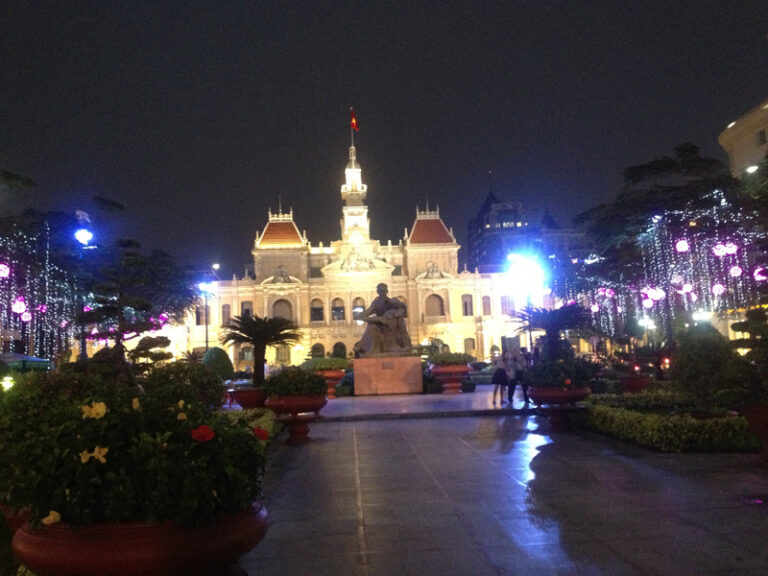 Paradise on the middle of Vietnam (6 Days) 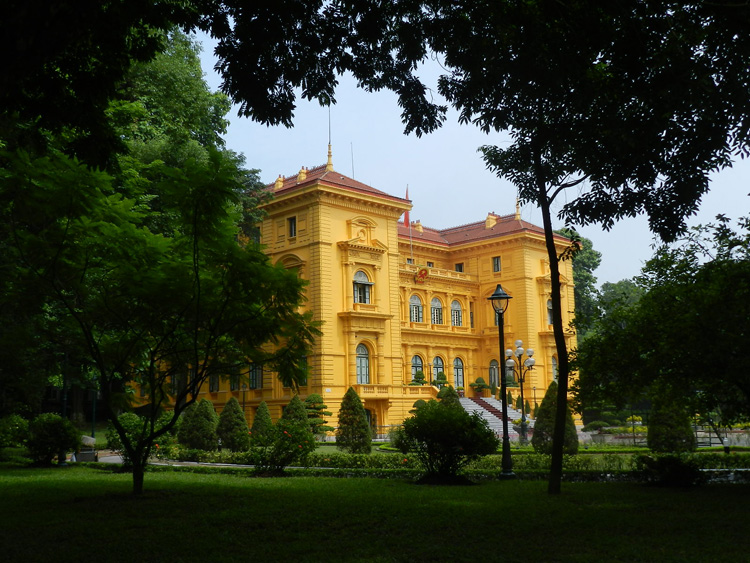 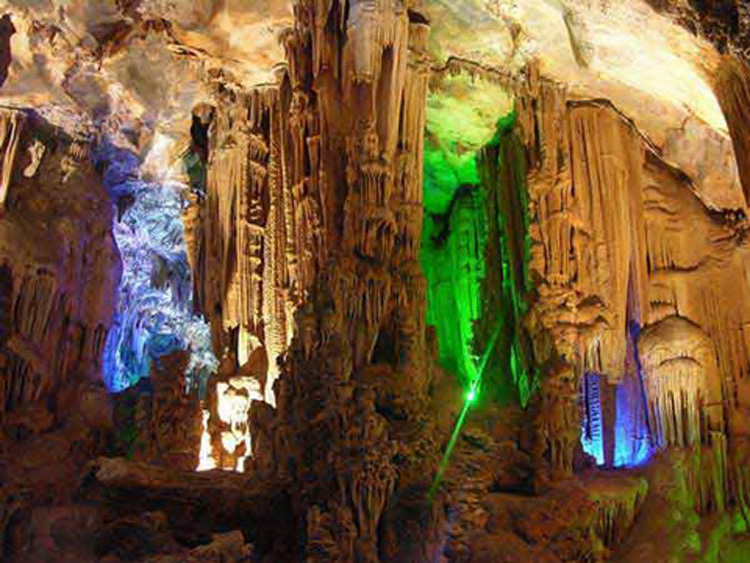 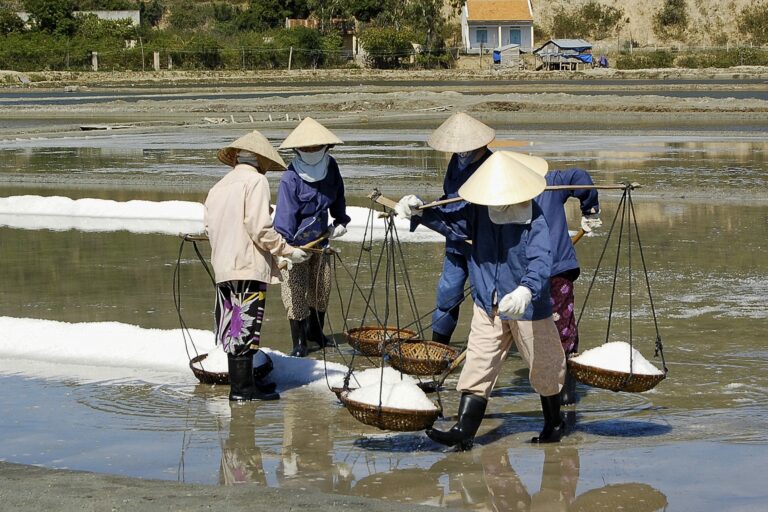