Hoi An, once known as Faifo, with more than 2,000 years history, was the principal port of the Cham Kingdom, which controlled the strategic spice trade with Indonesia from the 7th to the 10th century and was a major international port in the 16th and 17th centuries – and the foreign influences are discernible to this day.The culture & heritage is mostly from the Cham people whose kingdom originally stretched from Hue South to Phan Tiet (South of Nha Trang) – the Champa’s most likely originally from Java. The original Cham political capital was Tra Kieu, the commercial capital was Hoi An and the spiritual capital was My Son (Hindu). The Cham people were Hindu, and by the 10th century the influence of Arab traders to Hoi An resulted in some converting to become Muslims.The second major influence was from the Chinese, firstly from traders but especially the escaping Ming Dynasty armies who after settling in Hoi An for some years moved further south and created Saigon as a major trading port.For a tourist wanting Vietnamese culture & heritage, Hue is a much better destination than Hoi An (but the weather is much rougher too!).While the serious shipping business has long since moved to Da Nang, the heart of the city is still the Old Town, full of winding lanes and Chinese-styled shophouses, which is particularly atmospheric in the evening as the sun goes down. While almost all shops now cater to the tourist trade, the area has been largely preserved as is.

Get inBy planeThe nearest airport is in Da Nang which has domestic connections from Hanoi, Ho Chi Minh City and Hue with Vietnam Airlines and VietJet Air and some international flights from Bangkok, Singapore Siem Reap, Cambodia (for Angkor Wat) and charter flights from China. By trainThere is no railway station in Hoi An. The nearest is in Da Nang, which receives several trains a day from Hanoi, Ho Chi Minh City, Hue, Nha Trang etc. Vietnam Real Travel can book a train ticket for you. By busThere are no shortage of travel companies and private buses travelling to and from from Hoi An to destinations such as Hue, Hanoi, Saigon, Dalat and Nha Trang. 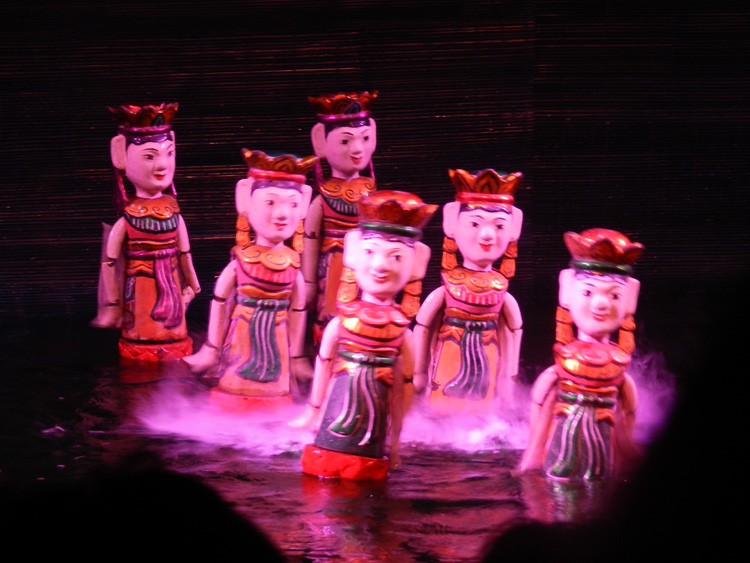 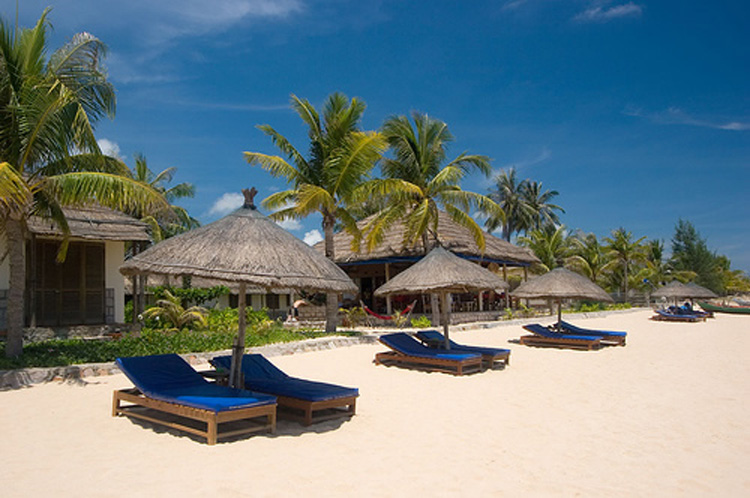 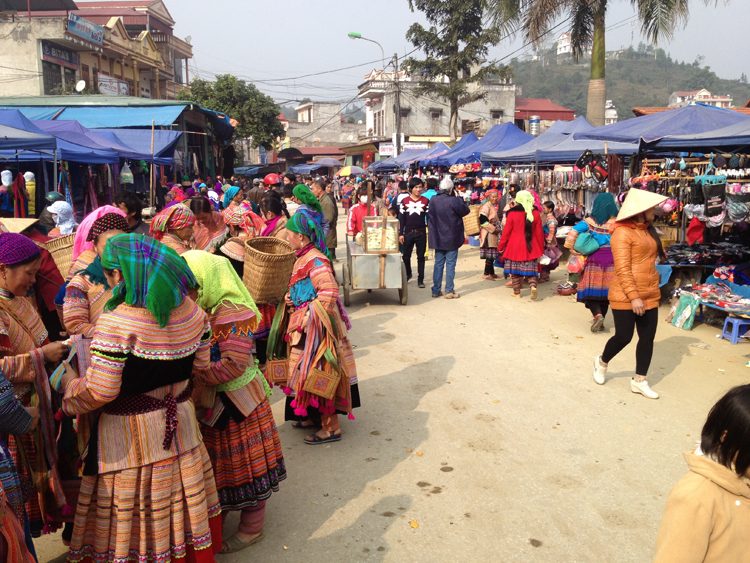