Homepage Kon Tum
Kon Tum Province lies in the Central Highlands region of Vietnam and shares borders with Laos and Cambodia. It has an area of 9,934 square km and a population of approximately 330,000. The economy is primarily agricultural.The name Kon Tum comes from the name of a village of the Bahnar ethnic group. In the Bahnar language, kon means “village” and tum means “pool”. 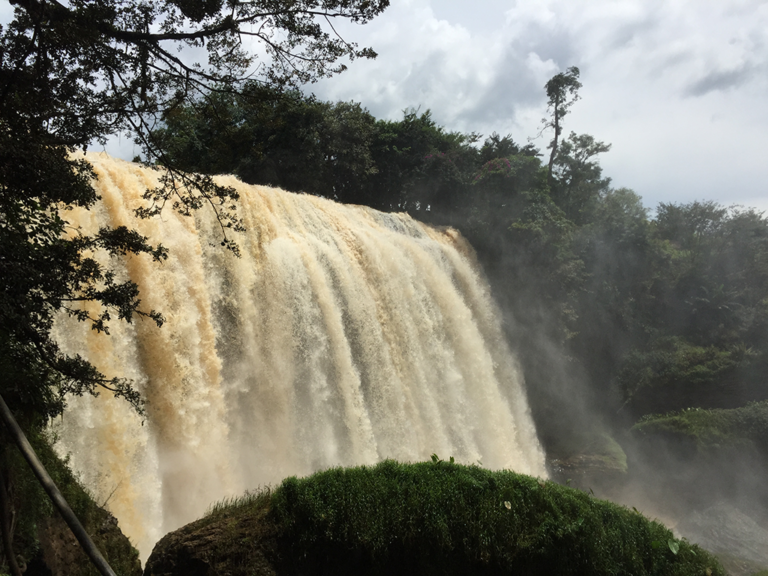 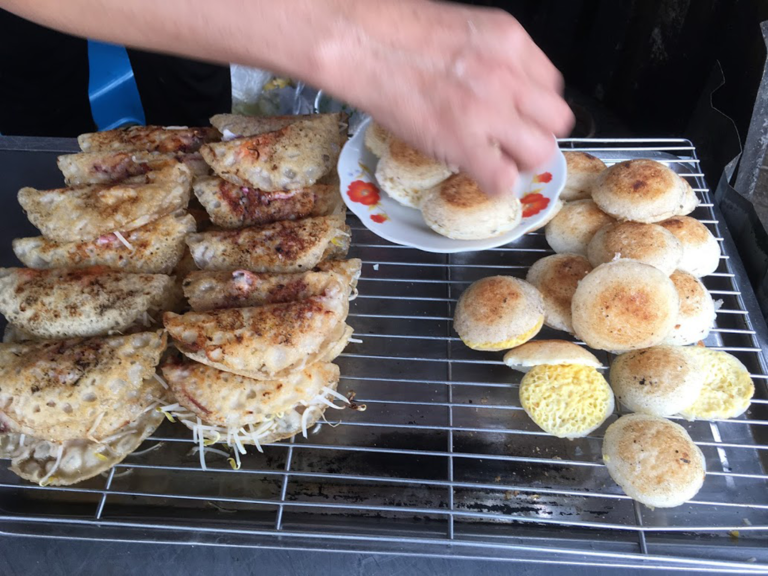 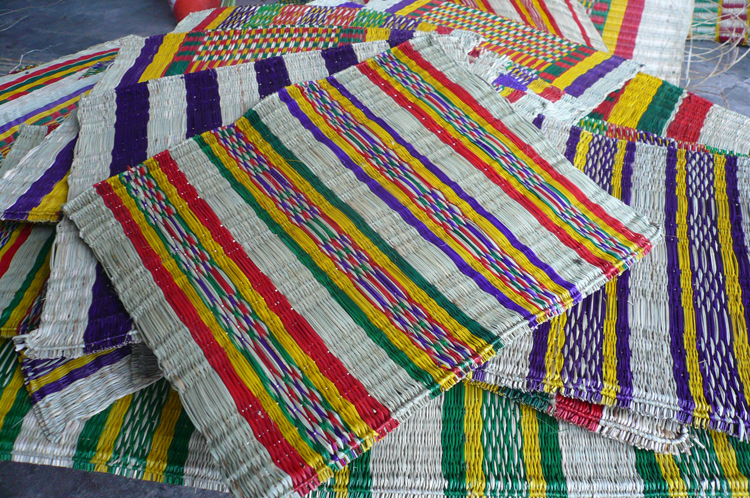 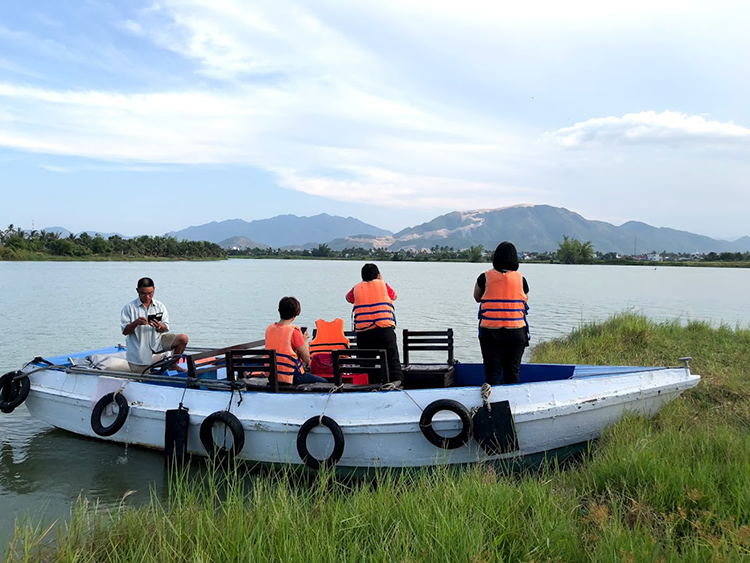 A COMBINATION OF NHA TRANG CITY HIGHLIGHT AND COUNTRYSIDE TOUR